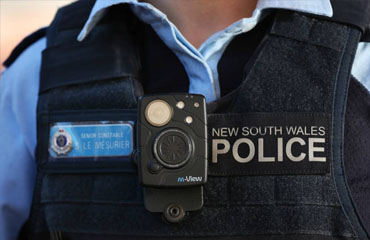 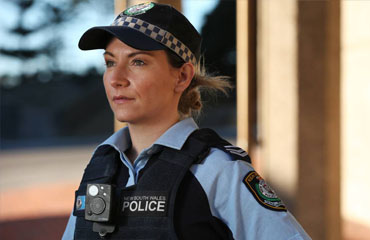 Newcastle police will wear body cameras starting this week, as part of a rollout across NSW.
The cameras, which will record high quality audio and video, will be worn clearly visible over officers’ uniforms and will be switched on during operations or unfolding incidents to capture footage that could possibly support investigations.
Read more: Rifle, ammunition seized during search at Swansea
Newcastle City Police District commander Superintendent Brett Greentree said police would warn people when their camera was being activated.